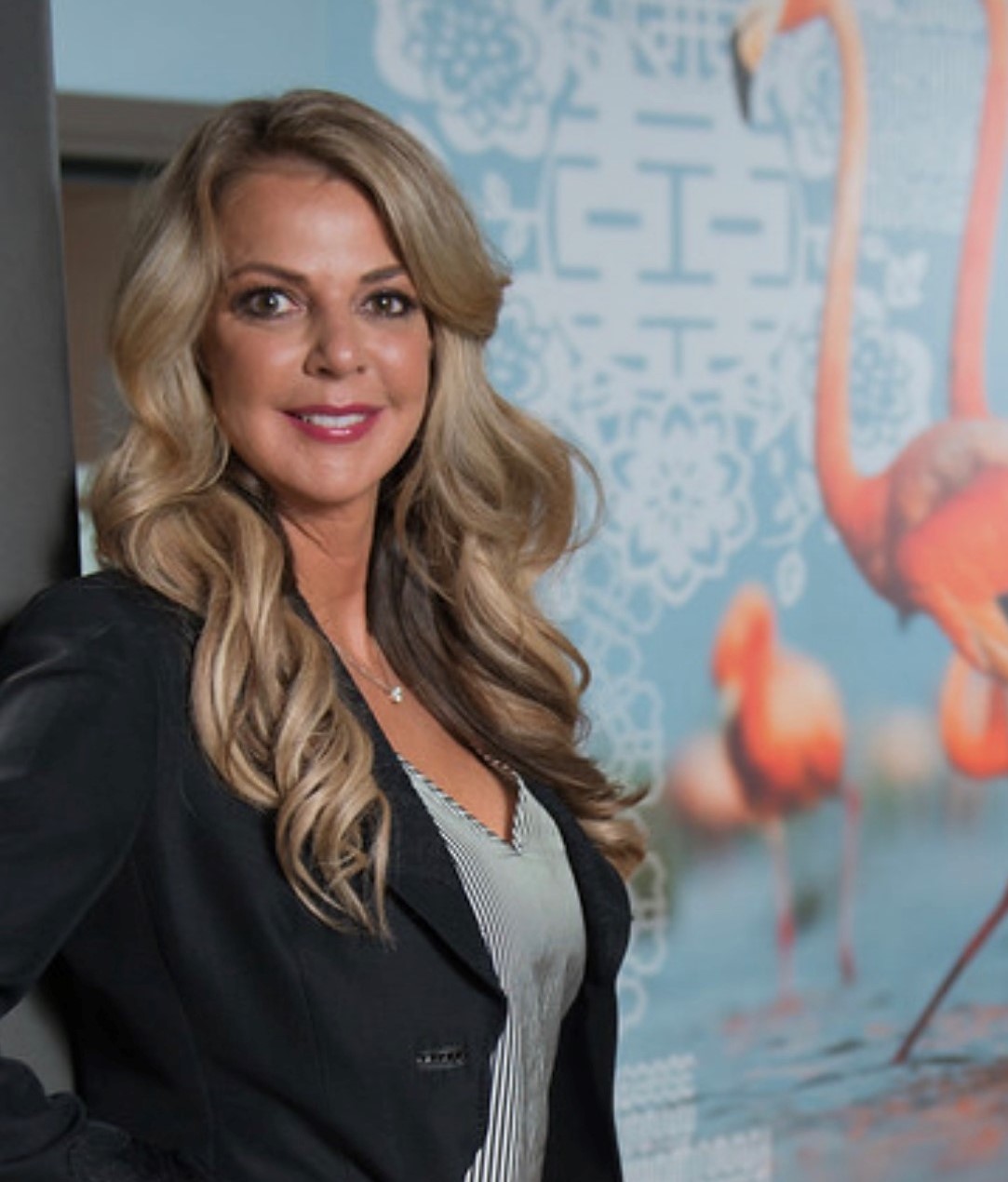 My name is Jacqui Lewis and I'm fighting Cholangiocarcinoma. But that's not my whole story.

At the start of 2020, I was living my best life. My two beautiful kids were happy and thriving, my life was full with brilliant friends and family, and my career was keeping me driven, travelling all over the world – and featured in Forbes Magazine. After being named on the Top 100 list of Women-Led businesses in Massachusetts for the fifth year running, life wasn’t just good, it was great. And then it all changed.

Now I’m not a person who blindly accepts problems. I look for solutions. And I fight. This diagnosis was no different. I immediately went into research mode. I had to understand more about the cancer, the prognosis and the available options for treatment. The stark truth: the survival rate for metastatic and unresectable CCA like mine was less than 2%. Time to dig deep – and to look for some new solutions.

The more I read, the clearer it became; one of the key barriers to the treatment of rare cancers, is a lack of funding into the research and trials needed to bring new treatments to market.

A study by Northwestern University in 2015 found that of all the non-profits that recorded revenue of over $5 million, $806 million was raised for Breast Cancer, Leukemia and Lymphoma while Bile Duct, Liver, Cervical, Endometrial and Sarcomas only accounted for $21.7 million of funds raised combined. That’s less than 3% of funding. It doesn’t feel like a fair fight.

But we can change that.

I am based in the Boston area and as luck would have it, one of the foremost Doctors in Cholangiocarcinoma, Lipika Goyal, M.D. practices at Massachusetts General Hospital. She told me at our first meeting, that she dedicated her practice to Cholangiocarcinoma because she “wanted to go where patients needed help the most” and I knew I was in the right hands. I assured Dr Goyal there and then, that one day we would be at a medical conference, standing on stage together, sharing how we turned my Stage IV around. The Rare Initiative is how we’re going to get there – and how we’re going to bring our fellow warriors on stage with us.

It's an initiative created to raise funds specifically for the research and treatment into rare and resistant tumours and the advancement of personalized treatment options targeting the key genomic mutations that underpin these diagnoses.

Dr Goyal is one of a team of expert investigators and clinicians at The Henri and Belinda Termeer Center for Targeted Therapies – pioneers in developing genetically-targeted and personalized cancer therapies. The Center’s goal is to cut the average time for drug development in half, from ten years down to five and. with more clinical trials, improve access to therapy for patients. Their work is groundbreaking, and it’s the best chance patients with a Rare Cancer diagnosis have.

The Rare Initiative is my commitment to the bigger fight; to raise funds for where they're needed.

Every cent raised will make a real difference, not just to me and the experts at the Termeer Center, but to all of us up against the odds. Your donation will put resources where they’re lacking, give hope to families with few options, and a fighting chance to the patients who really need it. The frightening truth is that 39% of us will be diagnosed with cancer in our lifetime. Please help me support the Termeer Center in making sure everyone is in with a chance to beat it. 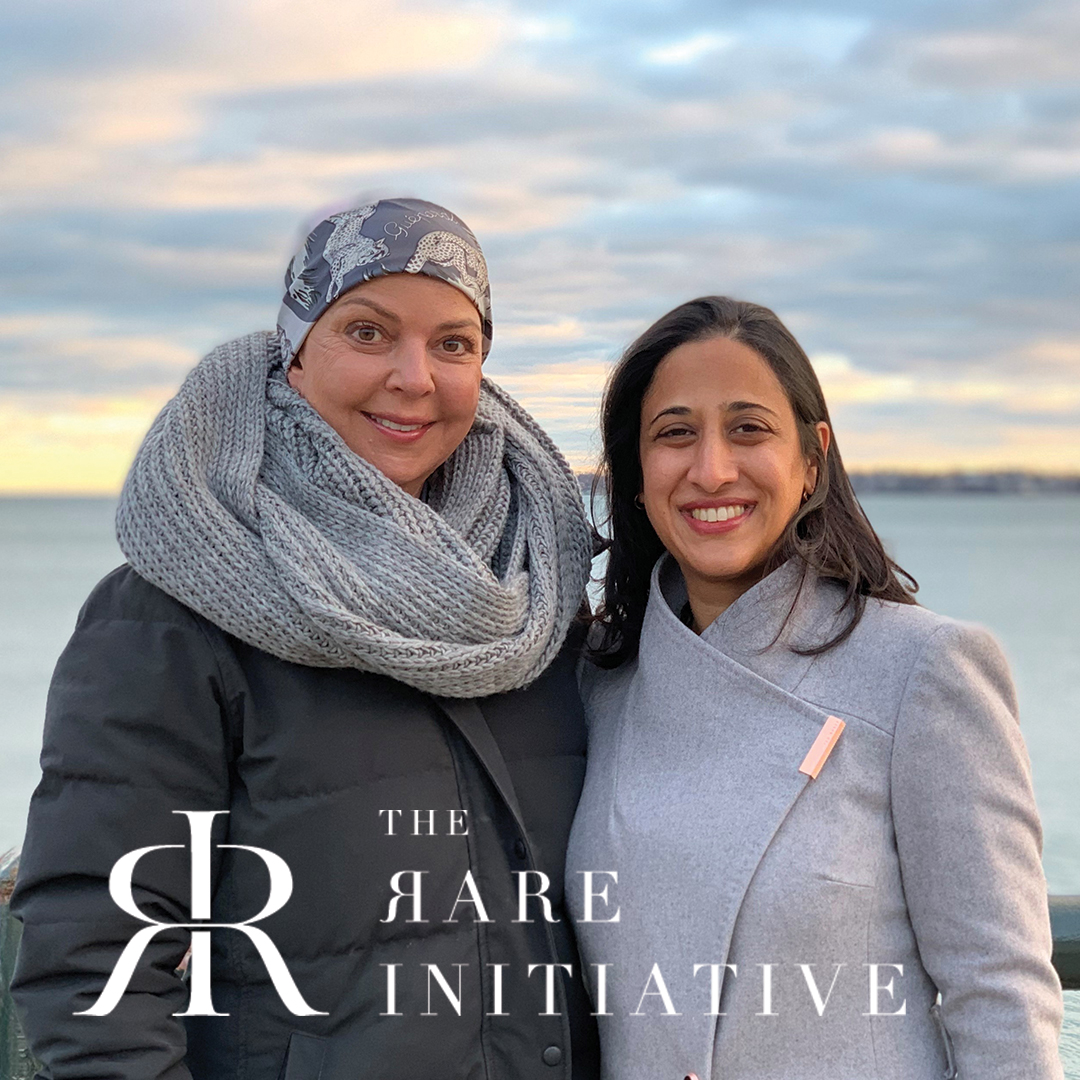