On May 28th 2021 the FDA approved infigratinib, also known as TRUSELTIQ™, under the accelerated approval program for the treatment of patients with advanced cholangiocarcinoma harboring a fibroblast growth factor receptor 2 (FGFR2) fusion or rearrangement.

If you think you’re experiencing déjà vu, you might remember our announcement back in April when the FDA granted Breakthrough Therapy Designation for futibatinib in cholangiocarcinoma tumors positive for FGFR2 gene fusions or rearrangements. But similar sounding names and properties aren’t the only reasons that these two drugs are linked, as our team of game-changers at Massachusetts General Hospital (MGH) recently discovered… 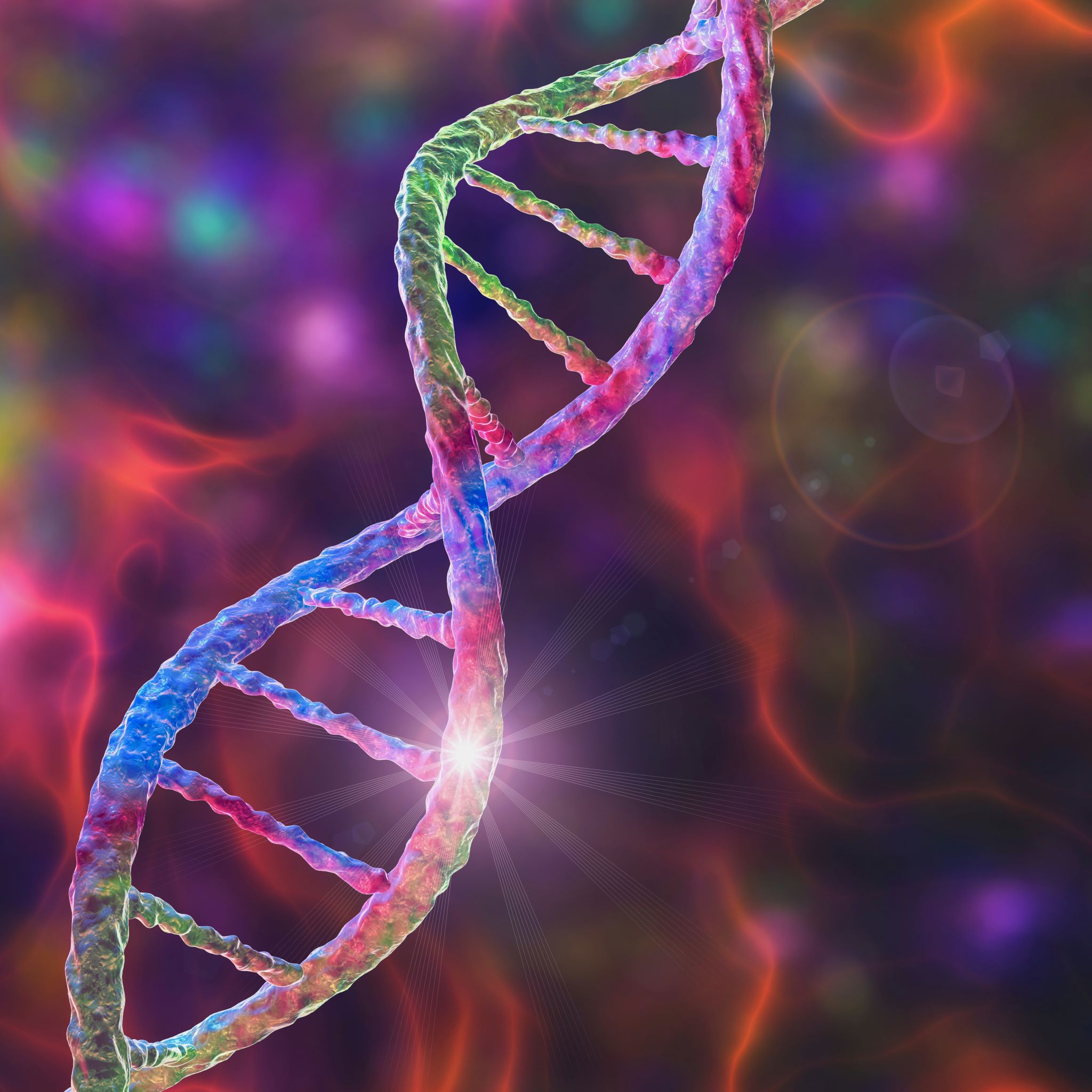 The Rare Initiative’s Dr. Lipika Goyal from MGH is the global principal investigator of the FOENIX-CCA2 study, which evaluated the irreversible FGFR inhibitor futibatinib in a trial on 103 patients with intrahepatic CCA that harbor FGFR2 gene fusions or rearrangements. MGH was also one of the original sites to participate in the single-arm Phase 2 study on infigratinib, which included 108 adult patients with previously treated, advanced cholangiocarcinoma with an FGFR2 fusion or rearrangement. Being so closely involved in the development of both these drugs, MGH discovered a game-changing link between the two FGFR inhibitors.

Back in 2016, MGH first identified mechanisms of drug resistance to infigratinib. Their landmark 2016 Cancer Discovery Paper was the first report of clinically acquired resistance to selective FGFR inhibitors in not only cholangiocarcinoma, but in any FGFR-driven cancer. They found that patients with FGFR2 fusion positive cholangiocarcinoma treated with infigratinib developed mutations in FGFR2 over time that interfered with infigratinib drug-binding and led to drug failure.

But here’s the good news. Three years after this discovery that tumors can become resistant to infigratinib, MGH released a proof- of- concept study in the 2019 Cancer Discovery Paper showing that futibatinib can combat this resistance. Futibatinib is a 3rd generation covalently binding FGFR inhibitor that binds selectively and potently to FGFR which can lead to tumor shrinkage or stability in patients who have previously experienced tumor growth on infigratinib, in some cases for more than a year.

Understanding why some tumors become resistant to treatment and finding ways to combat it is so important to us at The Rare Initiative, it’s even in our name. The RA stands for rare, while the RE stands for resistance. So we are incredibly proud to work closely with the team from MGH who have led the pioneering research on this development in rare and resistant cancer treatment.

Although futibatinib is not yet FDA approved, it has been granted Breakthrough Therapy Designation, so it is on its way to joining infigratinib and also pemigatinib, the first FGFR inhibitor approved in cholangiocarcinoma. Once this happens, there will be three anticancer drugs available on the market to provide treatment options for patients with cholangiocarcinoma with an FGFR2 fusion or rearrangement. That’s triple the hope for those who need it most.

Learn about the research we are funding and make a donation to help more game-changing drugs gain FDA approval.